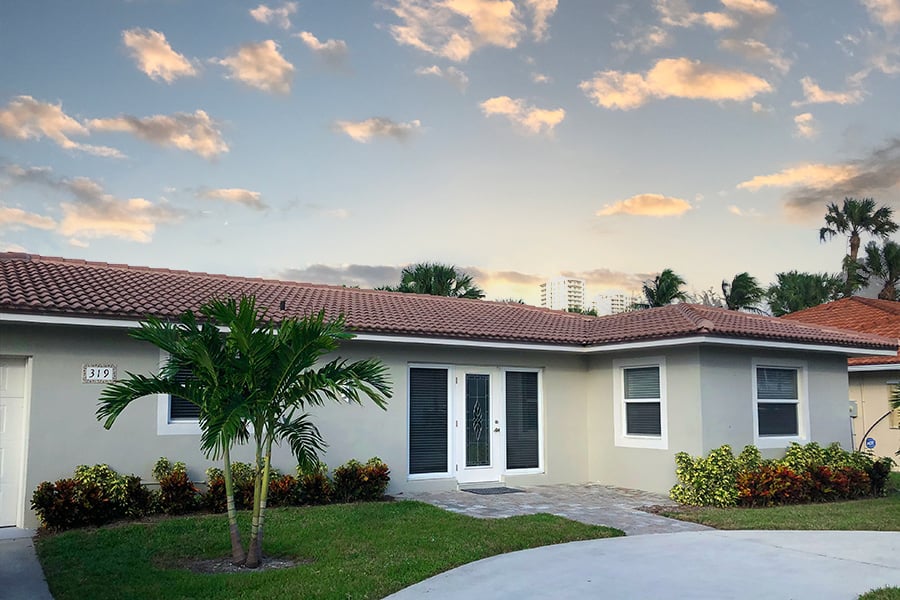 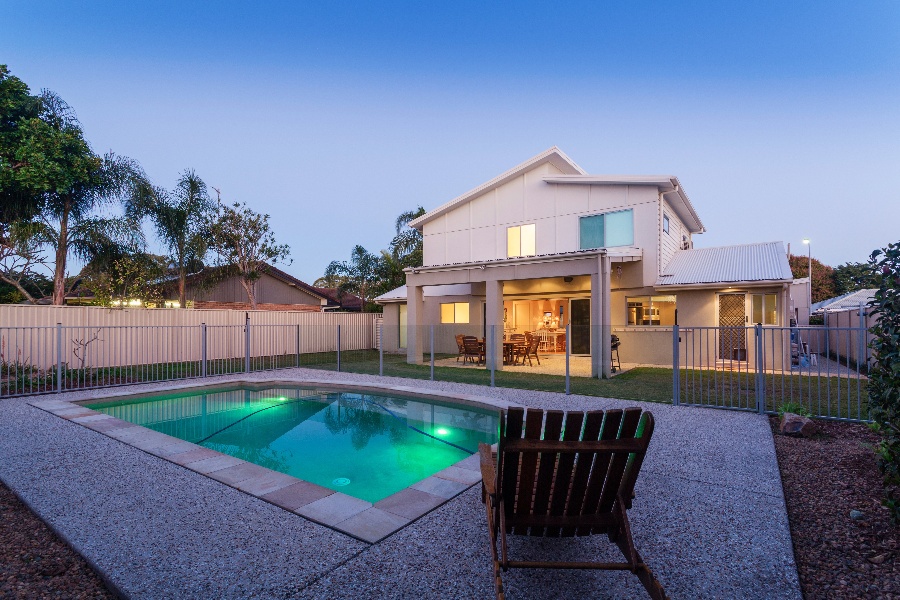 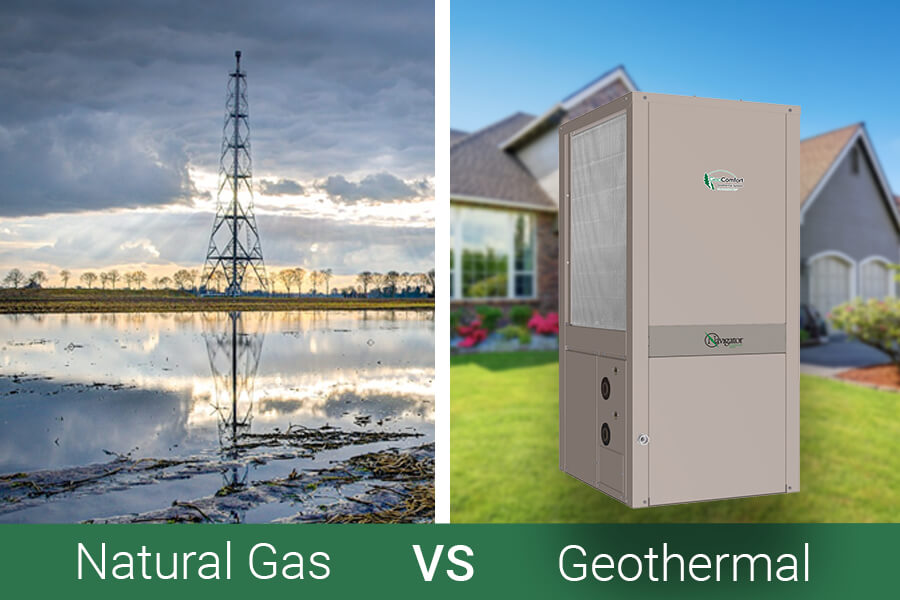 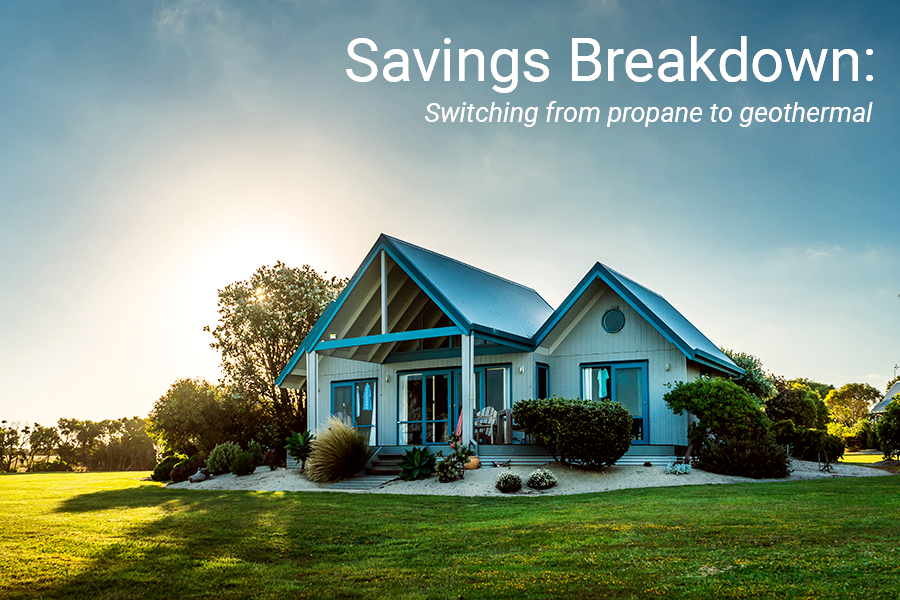 Jake Rabe grew up around the family business, Rabe Hardware Inc., where he began learning about home mechanical services at an early age. As a young adult he joined the Marine Corp and served as an F-18 Fighter Jet Mechanic during the Gulf War. In 1994, Jake and his wife became owners of RabeHardware and have since developed the business into Iowa's leader in the geothermal industry. Jake has over 23 years of industry experience with thousands of geothermal installations under his belt. He currently holds 5 Master Licenses in Hydronics, HVAC, Refrigeration, Plumbing & Electrical and is IGSHPA certified. Under Jake's direction, Rabe Hardware has also been awarded GeoComfort's Sales Champion Award and Top Iowa Dealer Award since partnering with GeoComfort Geothermal Systems.
Find me on: 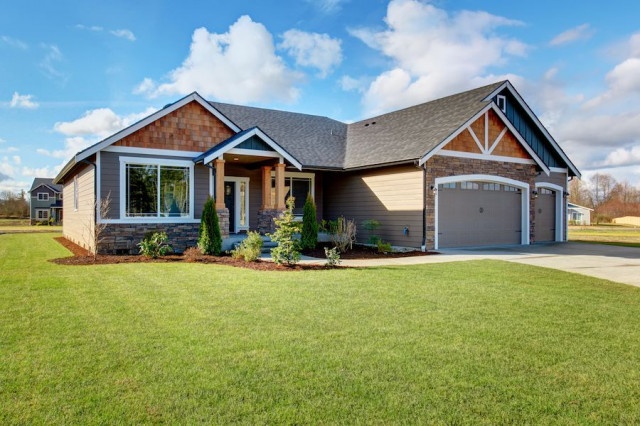