What To Consider When Building A Net Zero Home

Here in 2019, energy consumption and carbon footprints are an obvious hot-button topic. It's hard to avoid the conversations about climate change, no matter what side of the fence you stand on. However, building a structure that pulls significantly fewer Kilowatt Hours (kWh) from the grid is a worthy project for anyone, whether you're looking to save money or to save the earth. Today, the U.S. only has an estimated 5,000 net-zero energy single-family homes, but that number is expected to increase exponentially over the next few years. If you're looking at building a net-zero home yourself, you likely know that it's not a simple as slapping a few solar panels to your roof and calling it a day, so let's look at 3 important considerations when you're looking to build your very own net-zero home! 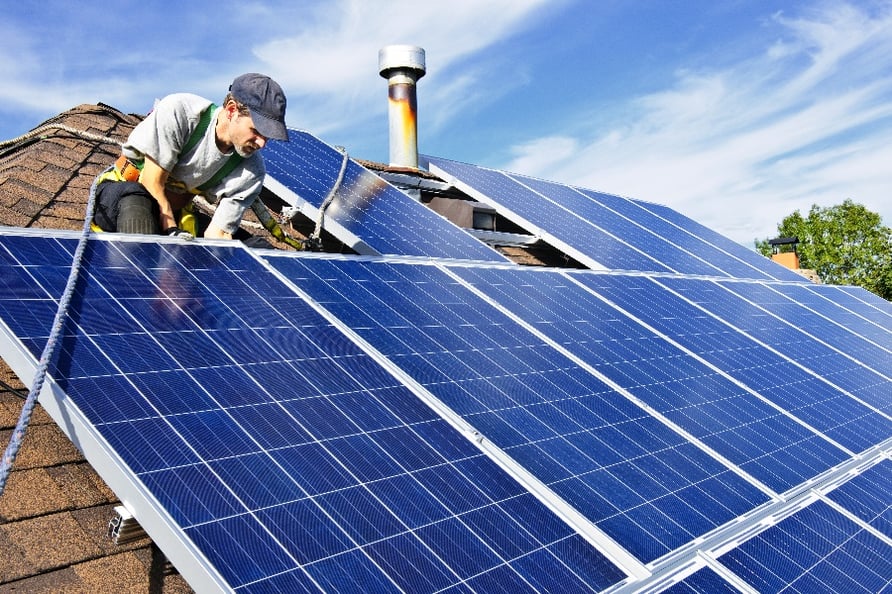 3 Considerations When Attempting To Reach Net-Zero

Solar tempering means making small changes to a home to maximize incidental solar gain. The first step in the process of solar tempering is orienting the entire house on an east-west axis so that the long wall of the house faces true south. This will maximize the surface area of the home exposed to the lower-angled sun in the winter. Choosing windows on the south side of the home with a higher Solar Heat Gain Coefficient (SHGC), along with installing a high amount of windows in that wall, will allow you to maximize the amount of passive solar energy your home will absorb.  To mitigate the amount of heat your home soaks up in the summer, rely on roof overhangs to block a significant amount of the summer sun. Since the sun is at a much higher angle during the summer months, these roof overhangs are vital to ensuring proper shading. You may also control unwanted solar gain using awnings and vegetation to compensate for the late-day, lower-angled sunlight.

Heating and cooling the air and the hot water in your home is among the largest recurring cost in any home, so choosing an efficient and reliable system is vital to reducing the total energy draw of the structure. Often times, people recommend ductless heat pumps (DHPs). While more efficient than traditional AC units and furnaces, this technology loses much of its capacity at temperatures below freezing, and they do not offer a domestic hot water assist function all in one package. As such, if you live in an area where the temperature ever dips down to the 30's, you'll want to look for a more efficient solution. The absolute best option for energy-efficient heating and cooling in all temperatures is a geothermal heat pump and loop system. These systems use latent solar heat stored below the surface of the ground to heat and cool your home at incredible efficiency and can reduce hot water costs by up to 40%, all in one system. They also last nearly 25 years, where conventional systems last around 13 years at most. A geothermal system is the perfect supplement to a PV solar array when attempting to build for net-zero.

Now, while it's obvious you should avoid having ghost problems as much as possible, that's absolutely not what we are discussing here! Phantom plug loads are often hard to find, but they occur when a device or device charger draws energy from the outlet even when it is turned off. While the passive power draw of an individual device is not large, many households these days have 12 or more devices between phones, DVRs, TVs, tablets, and more. Many homes have been built for net-zero, but have ended up missing the mark due to these phantom loads. Be cognizant of this potential power draw when designing your home.

Of course, there's a lot more to think about when building a net-zero structure, but these were some commonly overlooked items to consider! If you're looking to take the next step towards net metering, or are just wanting to learn more about PV solar or geothermal, contact us or download our infographic about the benefits of pairing solar and geothermal. 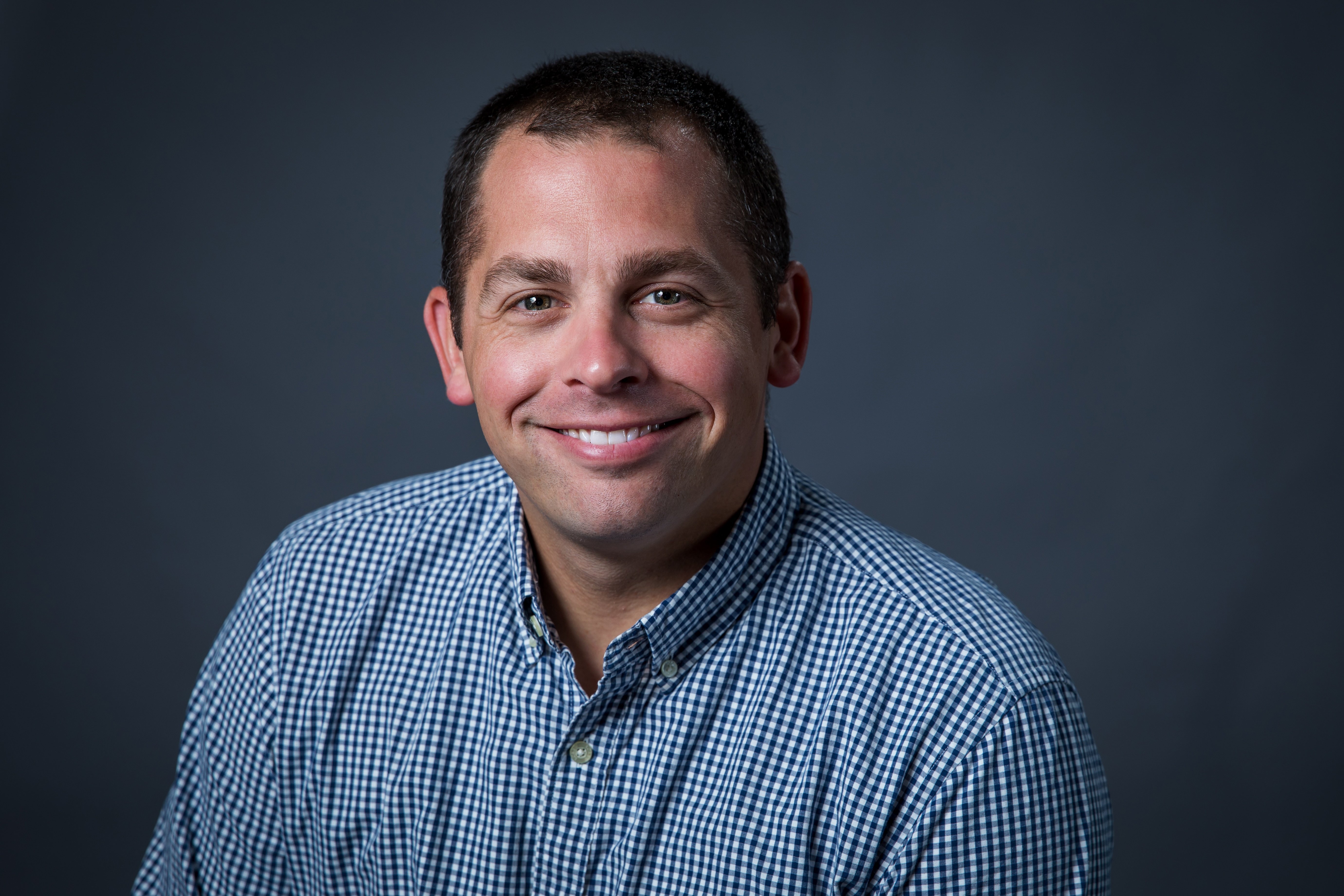